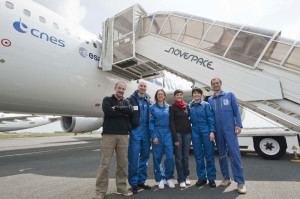 The Space Biology section of LINV mainly investigates the effects of gravity-changing conditions (microgravity and hyper-gravity) on plant growth and metabolism, as micro and hyper-gravity can be considered as a primary source of stress for plants. Our main subject is the study of the first events in the signalling chain of gravireaction after the onset of microgravity conditions. Gravity-changing conditions have revealed to generate strong and rapid responses in the root of plants and many evidences lead to the hypothesis of an intrinsic capacity of the root apex to generate functional networks. For this reason, we have conducted dedicated experiments to discover the capacity of root apices to establish electrical networks in response to altered gravity conditions through the use of Multi Electrode Array (MEA), revealing how shape, rate and synchronization are gravity dependent. More, after having found that microgravity leads to the production of oxygen spikes in the root apex, we are currently investigating the hypothesis that this situation reflects an increased consumption of oxygen with the activation of enzymes responsible for the stress-related synthesis of H2O2 and NO, as both these molecules are well-established as primary stress signals in plants. The emissions of H2O2 and NO in living root apices of maize (Zea mays L.) are measured by specific microelectrodes. 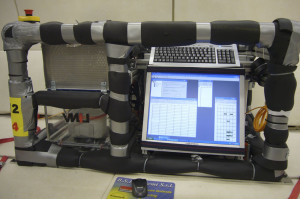 Since 2004, LINV participated to several ESA and DLR parabolic flights campaigns (operated from Bordeaux – Mérignac Airport in France by the company Novespace, the plane draws a trajectory of multiple parabolas, during which hyper-gravity and microgravity conditions are repeated), Drop tower campaigns (located in the Zarm laboratory of Bremen, with a height of 146 m, produces 4.74 s of microgravity), Large Diameter Centrifuge (LCD) experiments (the facility at the ESA-Estec, with a diameter of 8 m and 4 harms, allows hyper-gravity up to 20 g) and ISS experiments (i.e. BIOKIS project on the next STS-134). 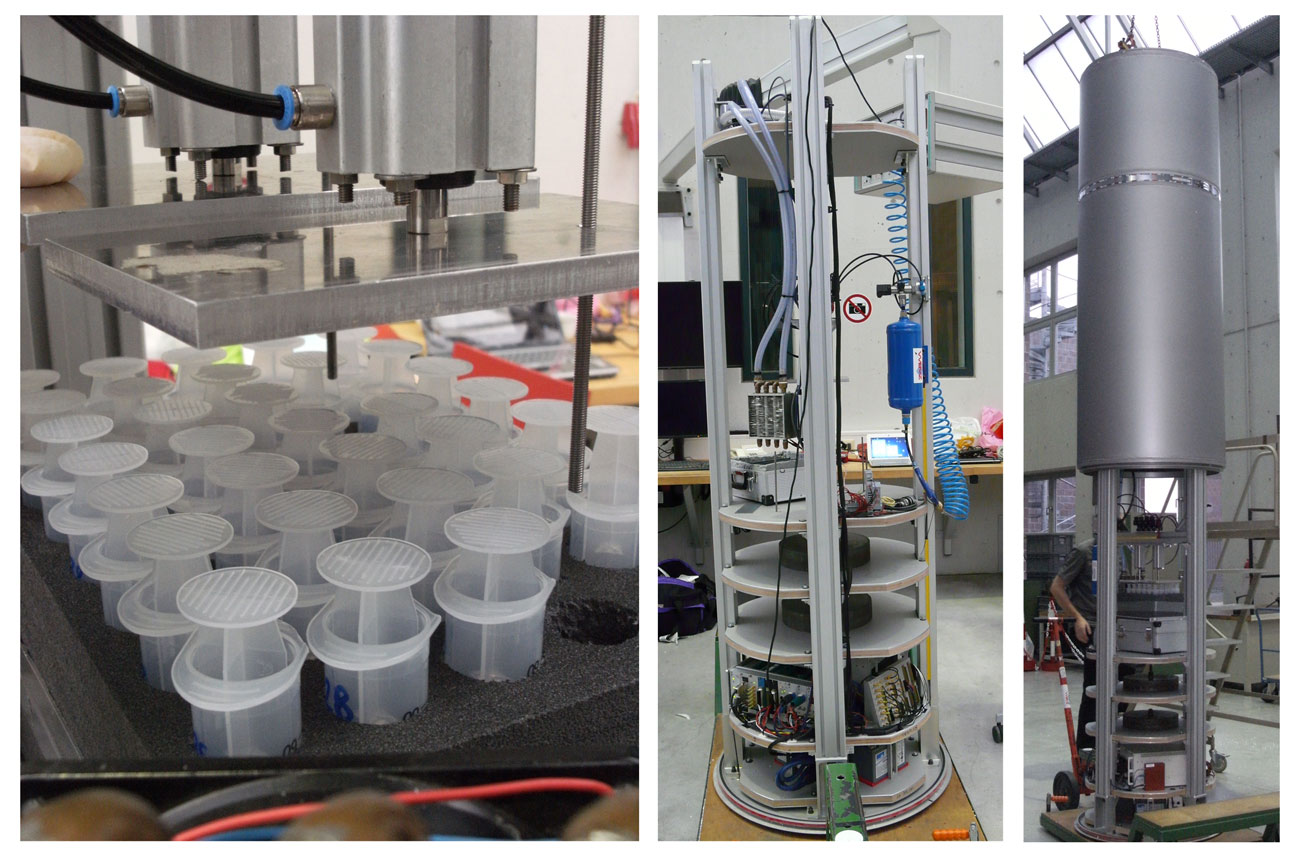 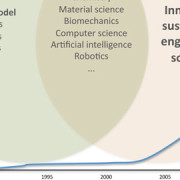