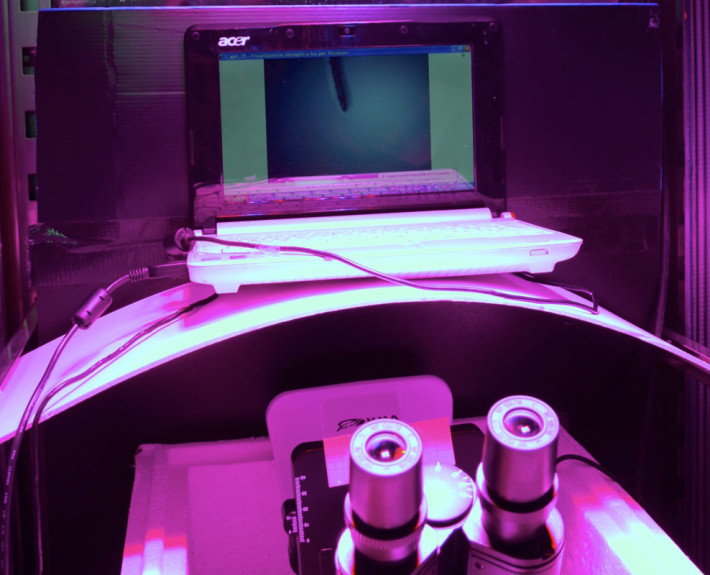 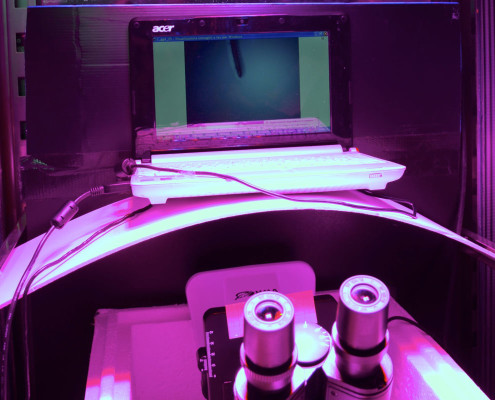 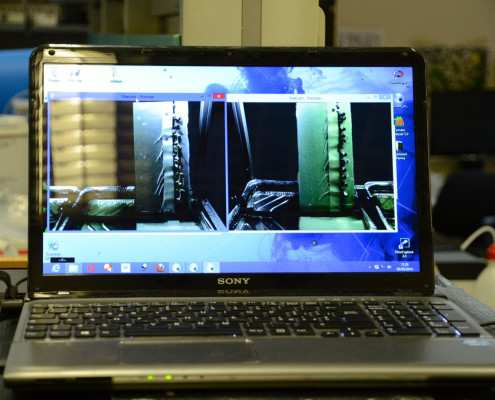 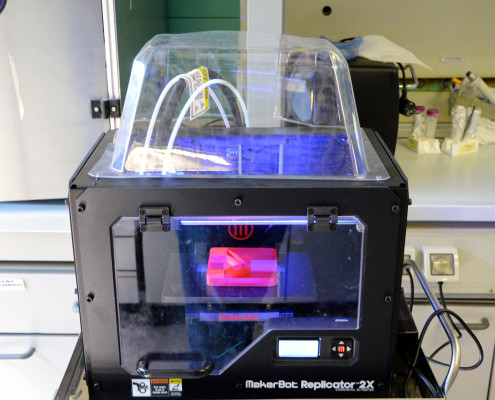 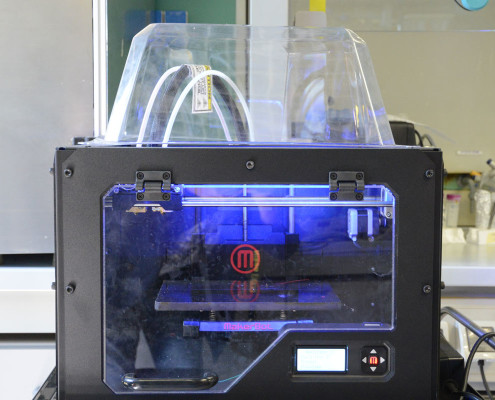 The study of plant biomechanics, plant movements and plant behaviors is mainly done thorough webcams, video recording, 3D imaging and fast recording cameras.
The majority of plant movements are very slow, thus we need specific imaging techniques to study the dynamics of their movements.
Time Lapse is the most-used technique to reach this goal. It consists of a movie mounted from a photographs sequence taken at regular time lapses, making visible plants movements. Then, we can analyze these movements by tracking particular points and defining variations of their x, y coordinates over time.

Coupling Time Lapse with Stereo-Vision technique, we can analyze movements even in the z axis. Stereo vision consists in taking photographs or videos of an object and its reflection on one or two mirrors positioned at determined angles with respect to the camera. The x, y, z coordinates analysis allows the description of more complex movements in space and time.

When a more accurate determination is needed we use a 3d scanner that acquires detailed spatial information thanks to a laser beam that determines x, y, z coordinates of the object’s entire surface. As the scanning output both a numerical characterization and a 3D virtual model of the object are given. Being faster, more detailed, and more reliable of manual acquiring techniques, 3D scanning is very useful for a fast characterization of shapes and movements of fruits, leaves, and other plant parts.

For very fast movements we use a high-speed camera. After recording, the images can be played back in slow-motion. Using this device we can characterize events which happen too fast for traditional film speeds. Thanks to the high-speed camera we capture fast plant movements like pollen release, seed dispersal explosions and the fast snapping of carnivorous plants.

A 3D printer is used to create mockup models, as well as creating our own experimental set-ups.